The 19th Hortiflorexpo IPM Shanghai has registered several records in 2017: for the first time, around 800 exhibitors (a plus of around 29 percent in comparison with the last fair in Shanghai) presented themselves in three fair halls on an area of nearly 40,000 square metres. It is China’s oldest and biggest trade show for floriculture, horticulture and garden industry.

STEP Systems was represented at the German pavilion of the Federal Ministry of Food and Agriculture (BMEL). Harald Braungardt, CEO of STEP Systems, acted as an official informant of the ministry. 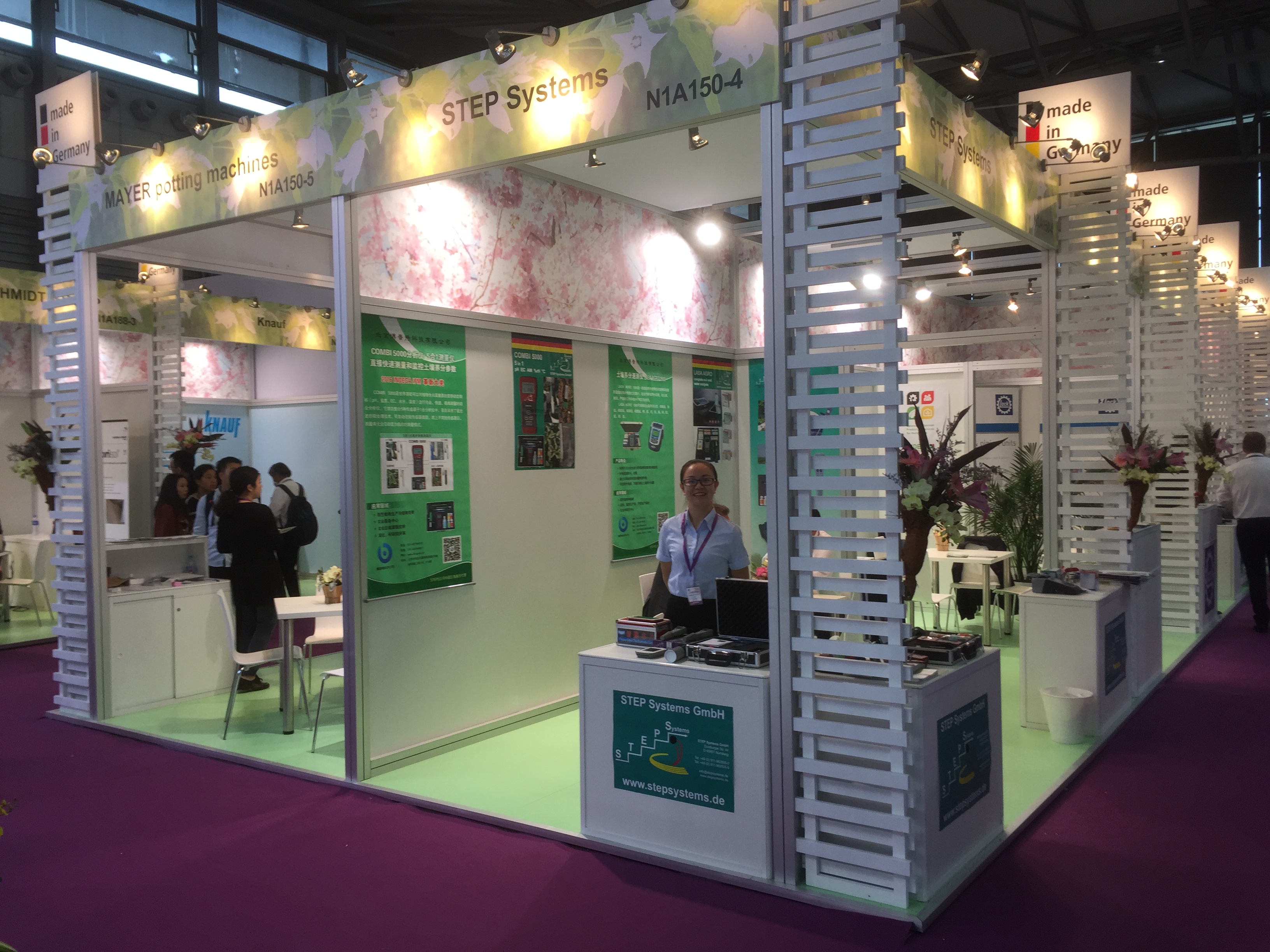 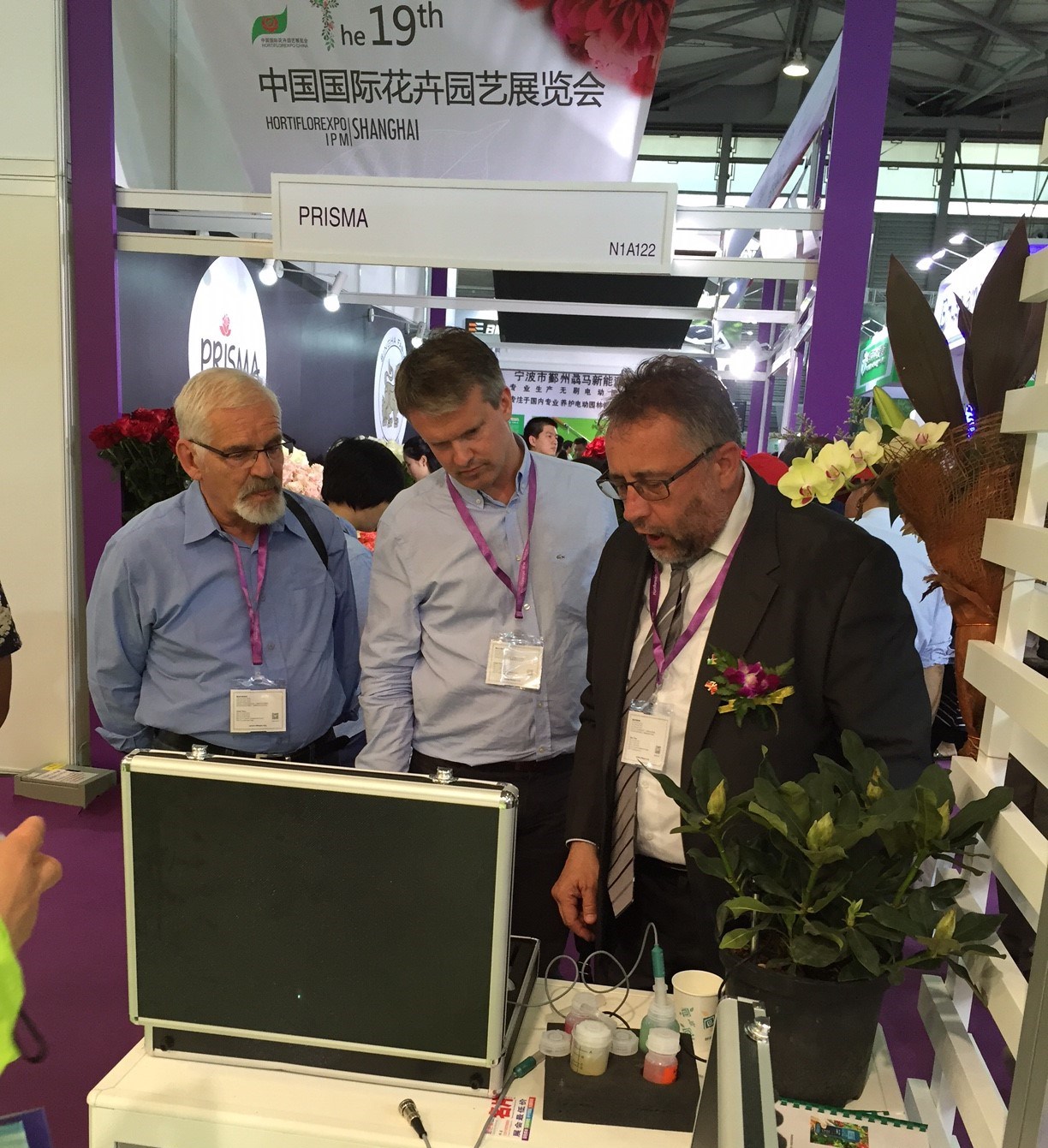 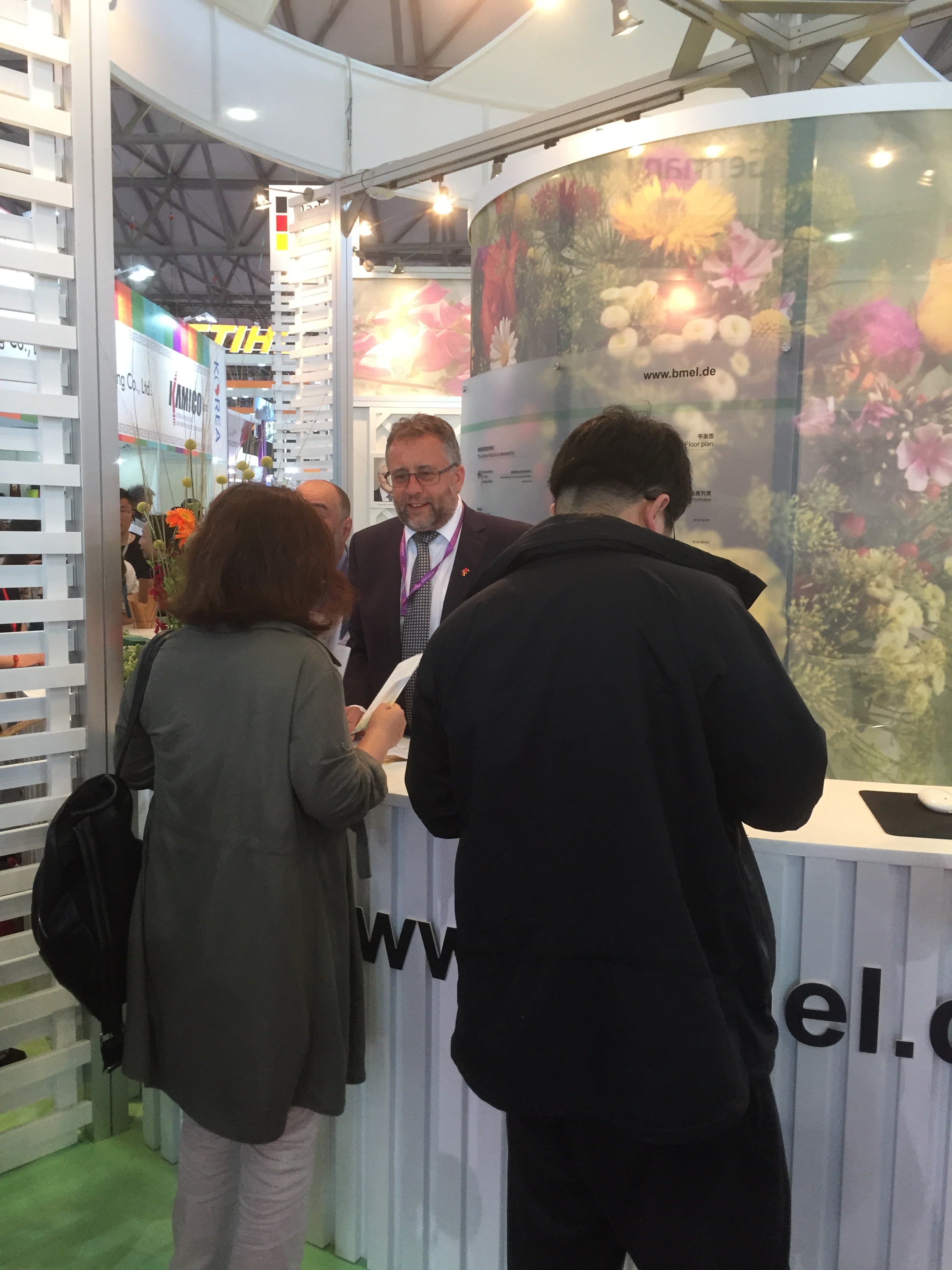